Every year there is a collaboration of designers who come up with a finished quilt in the end.  This free quilt pattern was the third one in the series. 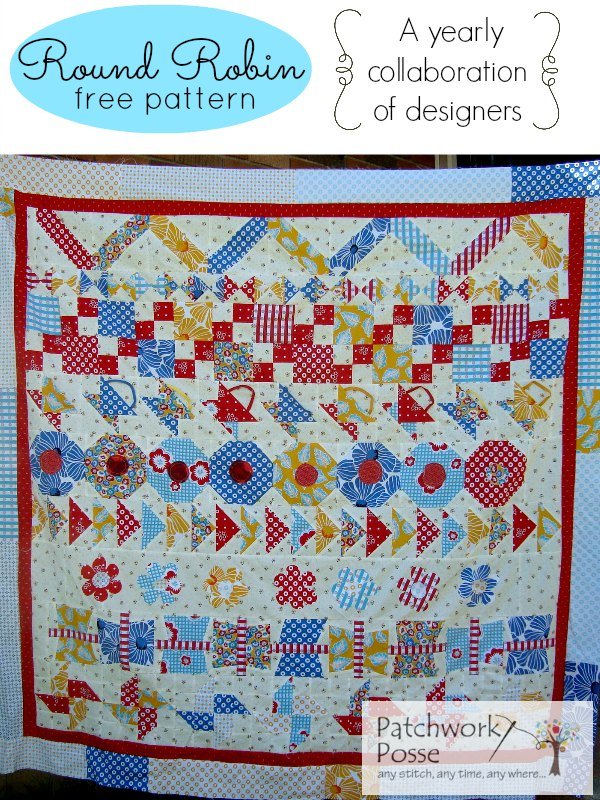 This is the first round robin that I hosted. During Febuary to June 2010 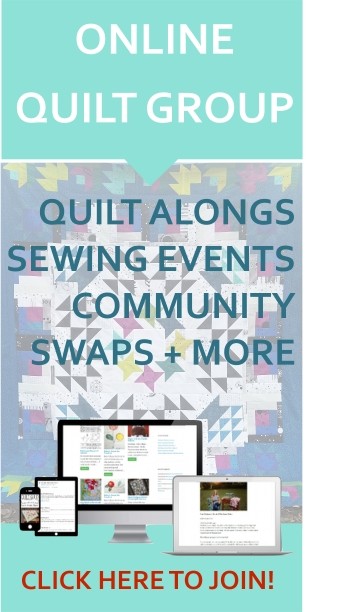 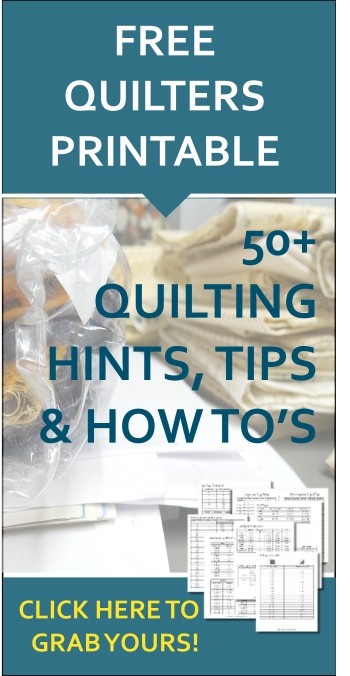 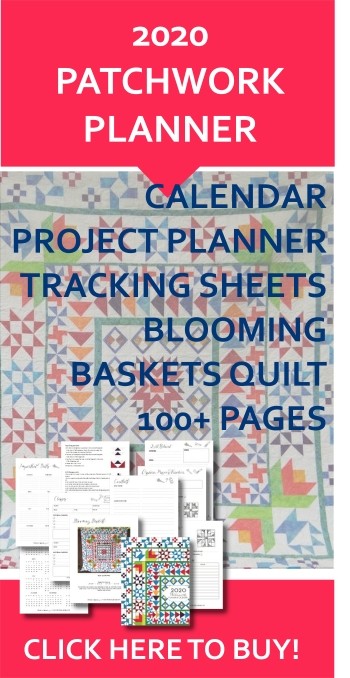