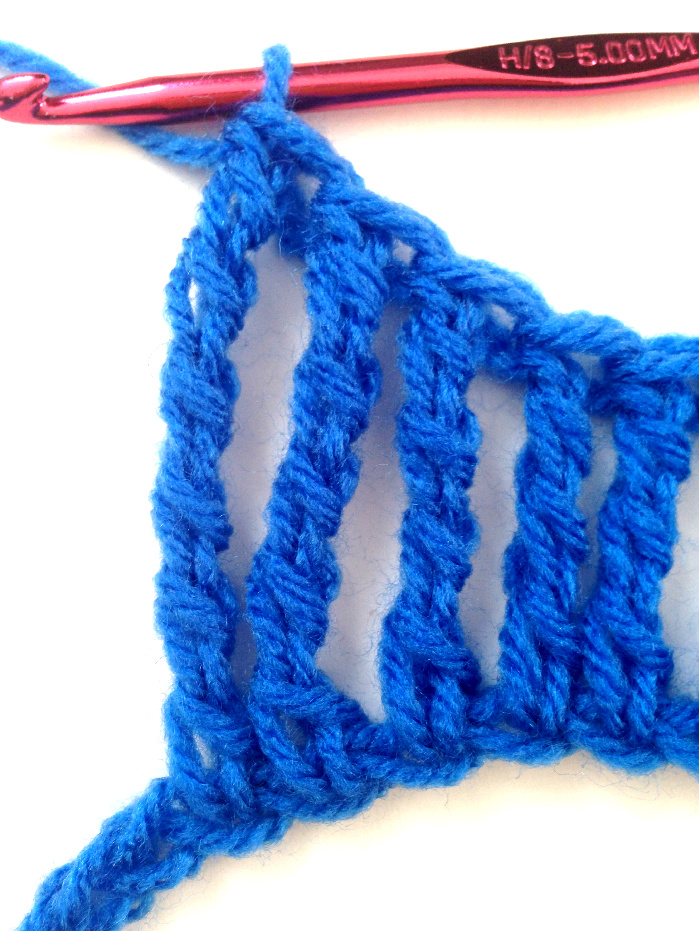 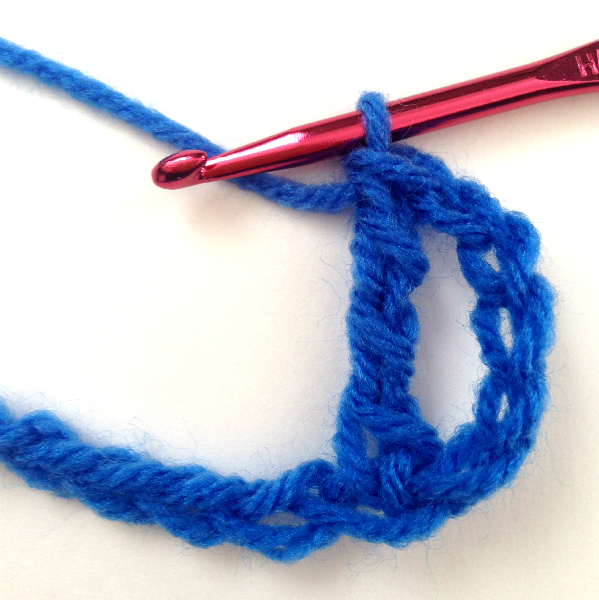 How to Crochet Double Treble (DTR) 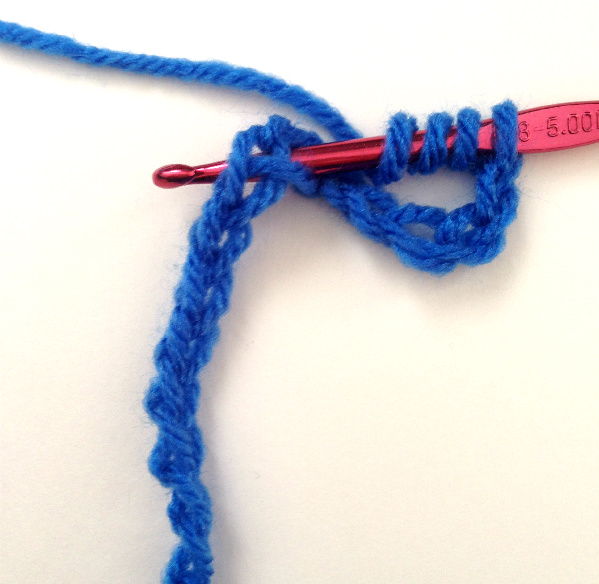 Step 3: Yarn over and pull through the stitch; there will be five loops on the hook. 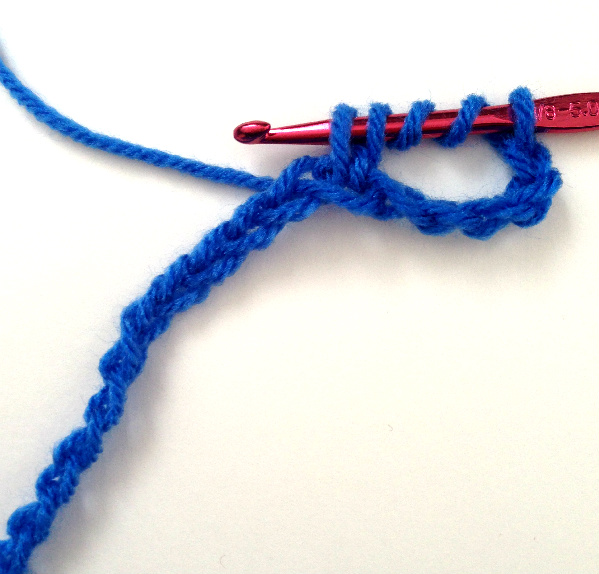 Step 4: Yarn over and pull through the first two loops, leaving four loops on the hook. 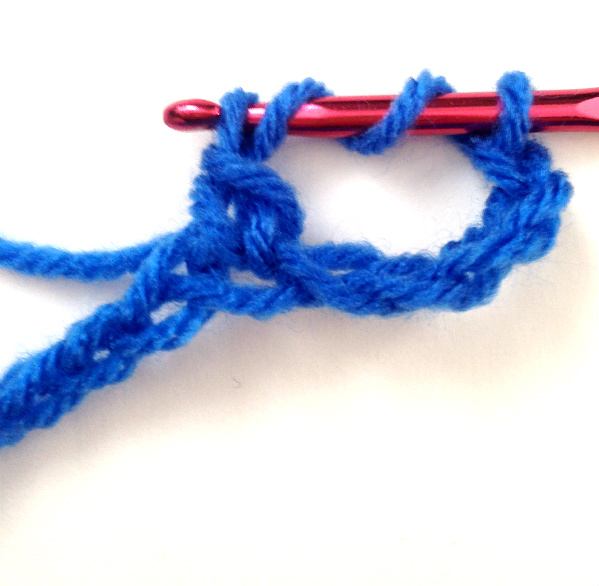 Step 5: Yarn over and pull through the first two loops, leaving three loops on the hook. 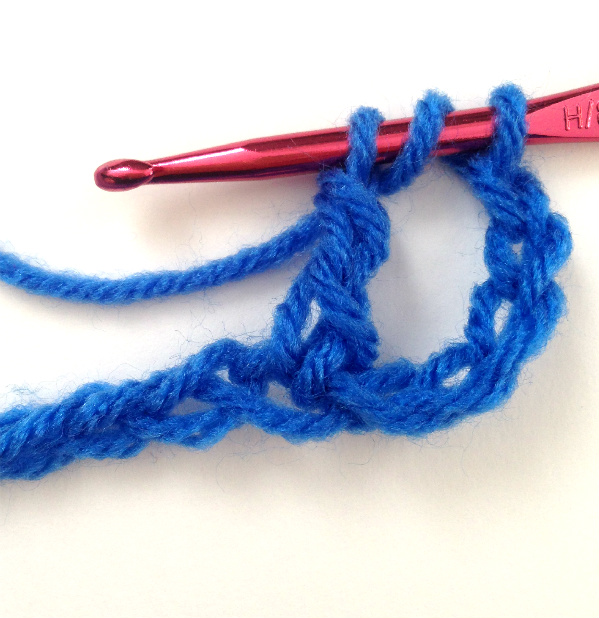 Step 6: Yarn over and pull through the first two loops, leaving two loops on the hook. 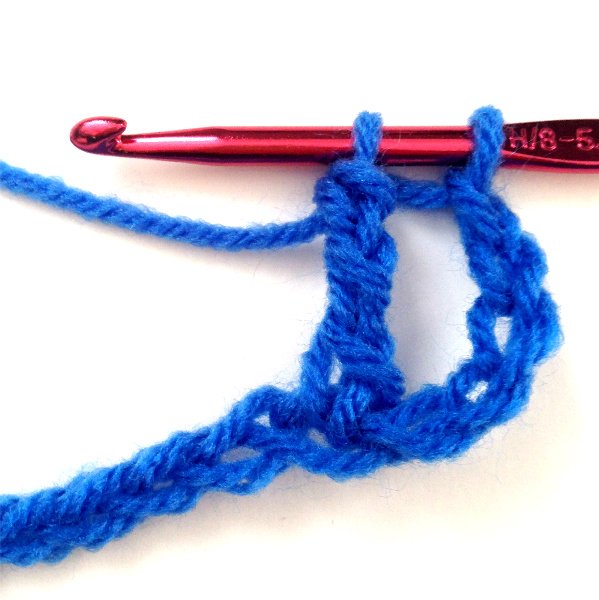 Step 7: Yarn over and pull through the remaining two loops. 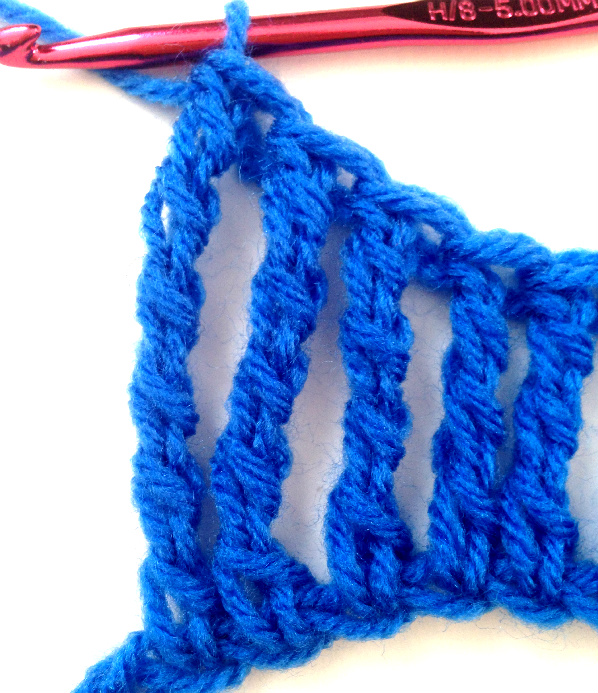 For each of these stitches, simply add one more yarn over to the size of the one before it and proceed as usual: 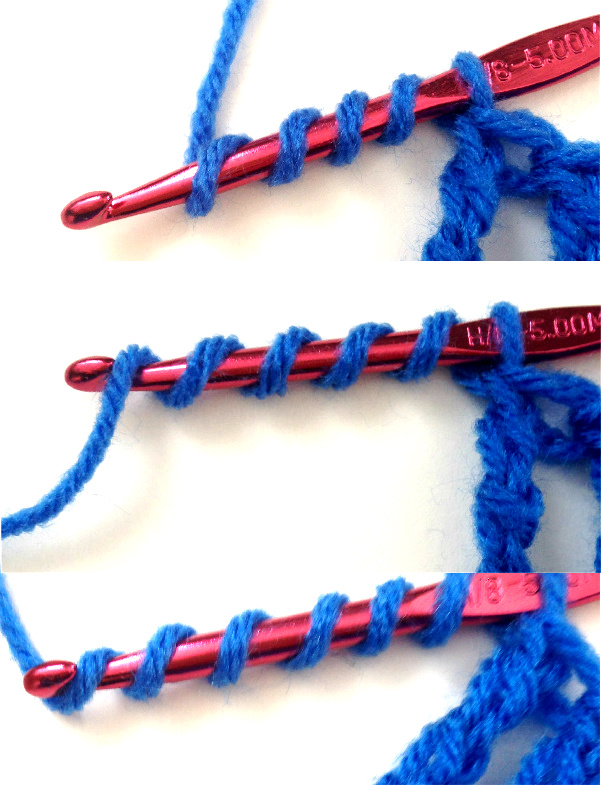 Similarly, if you need to create a turning chain at the beginning of a new row, it should be as long as the yarn over + 2, so the starting chain for a triple treble will be 6 chains long.

These tall crochet stitches can add an interesting new element to basic items. For example, use them to make simple scarves that work up quickly. A row of quadruple treble or quintuple treble at the bottom of a project can also serve as faux fringe. Have fun playing with these stitches!

Kathryn Vercillo is the blogger behind Crochet Concupiscence and the author of the book Crochet Saved My Life. She used the triple treble crochet stitch in this infinity scarf pattern. Learn more about Kathryn from her designer interview.

All the details you need to know about Quilting & how to get started!

Quilting doesn't have to be hard or complicated and overwhelming. It can be fun and a great way to relieve stress! Start with our 13 quilting basics for beginners and end with a fun sewing project. With a variety of projects, tutorials with the hints and tips, videos and more - you'll find something new every time you visit.

How to Slip Stitch Crochet 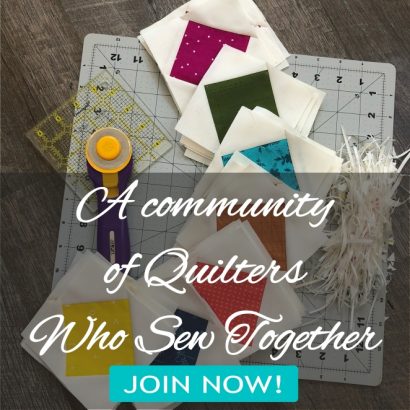 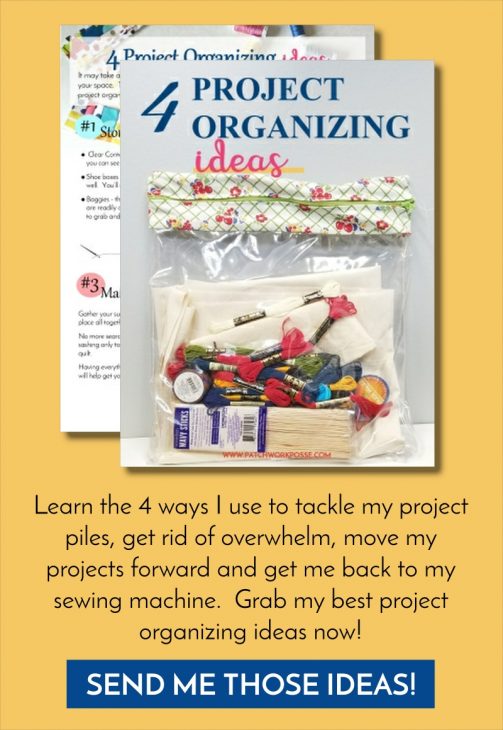 A PROJECT OR TWO FOR TODAY… 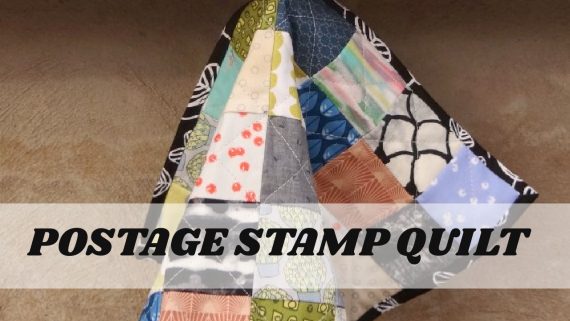 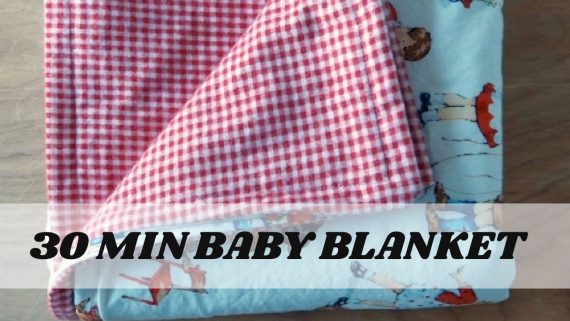 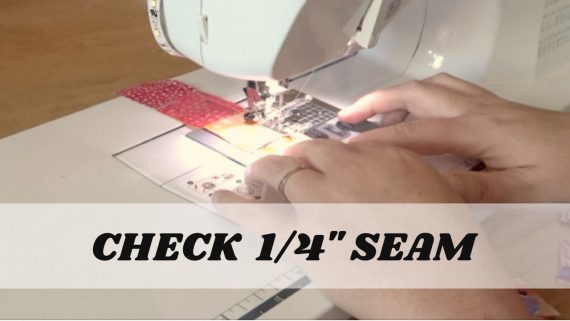 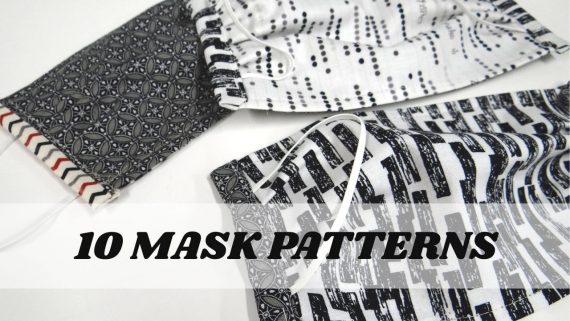 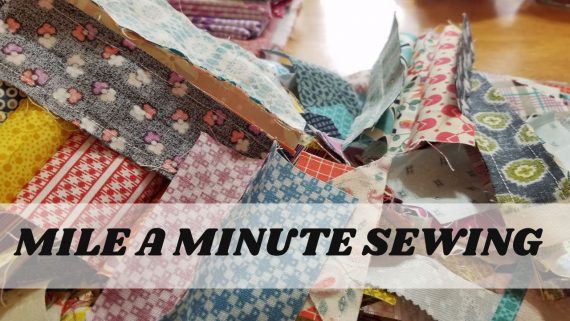