Subscribe For The Latest + Freebies
Home About Community
Home / sewing

I’ve been wanting to share this fun game for awhile, but had to have the right materials.

After finally finding them, you are going to learn how to play today!

This is something that we played at a Quilt Group Party. 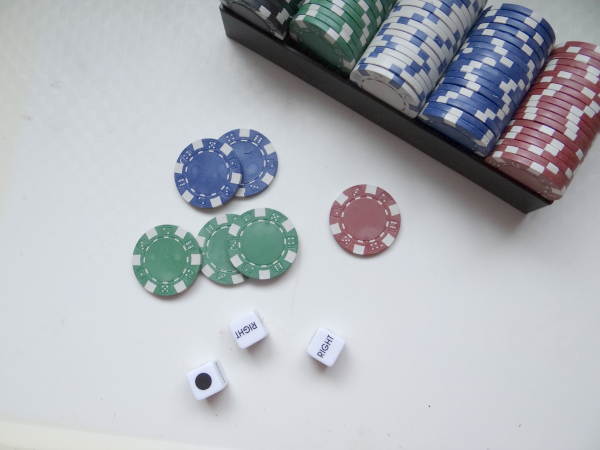 Here are how we played with fat quarters:

1- everyone who wants to play brings something to put into the pot.  We chose 1 fat quarter per game.  These take a bit of time if you have a large group, so we only did this 2 time– each person needing 2 fat quarters.  You could really do anything.  A pile of buttons.  A notion you don’t use anymore.  Something from your stash.  A ziploc baggie loaded.  Have some fun and think outside of the box.  If you are doing fat quarters, you could make them themed as well- only Halloween prints or Christmas prints. 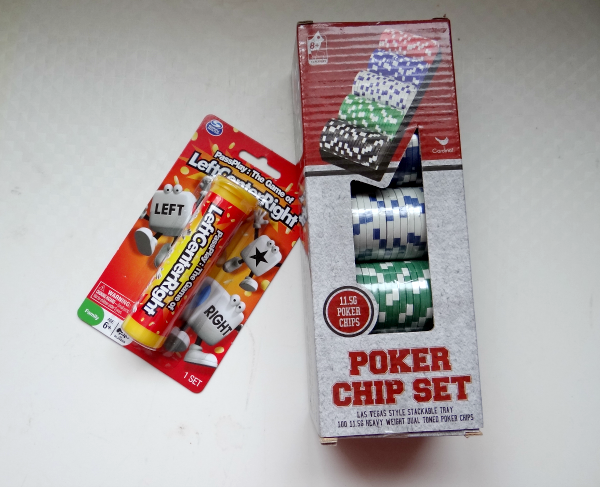 1 set of poker chips.  I picked these up.  They work great.  No chips around?  No problem.  You could also use buttons. 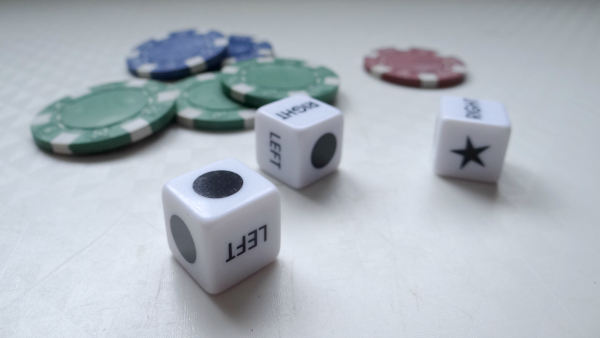 How to play the left center right quilters dice game:

Each player receives at least 3 chips.

Players take it in turn to roll the six-sided dice, each of which is marked with “L”, “C”, “R” on one side, and a single dot on the three remaining sides.

For each “L” or “R” thrown, the player must pass one chip to the player to his left or right, respectively.

A “C” indicates a chip to the center (pot). A dot has no effect.

If a player has fewer than three chips left, he is still in the game but his number of chips is the number of dice he rolls on his turn, rather than rolling all three.

When a player has zero chips, he passes the dice on his turn, but may receive chips from others and take his next turn accordingly.  (this can be changed if you’d like.  We had player be ‘out’ when they had no chips.  The game moves a bit faster if you do this as well.

The winner is the last player with chips left and wins the center pot. 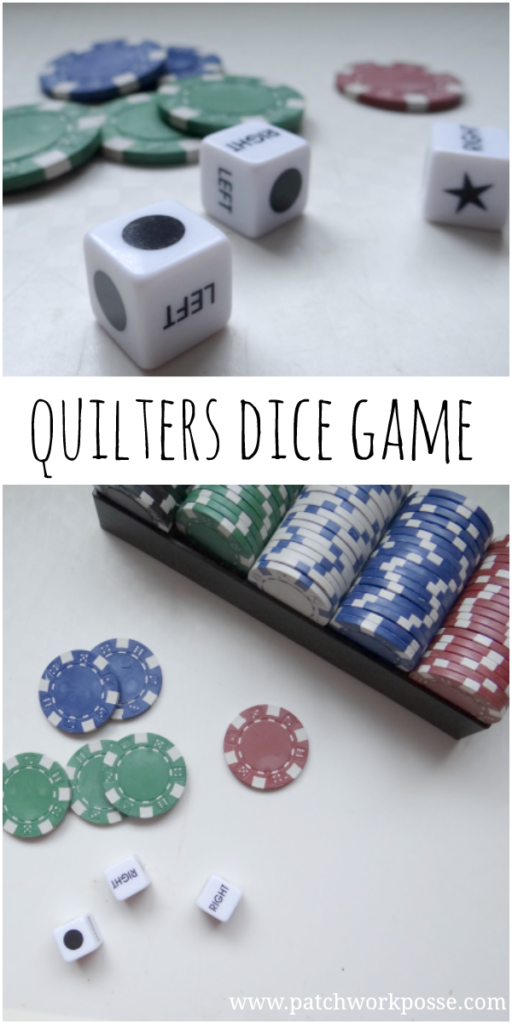 Another fun game is Quilters Bingo.  Check out that game here.  Great for a summer party and this game– multiple winners.  That is fun too!  You can have everyone bring their goodies into a mega pile and the bingo winner gets to pick from there.

Have you ever played this?  What variation did you do? 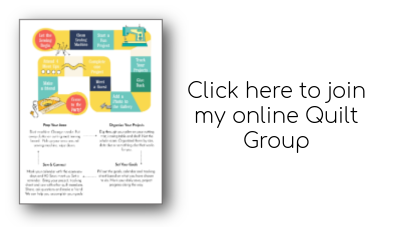 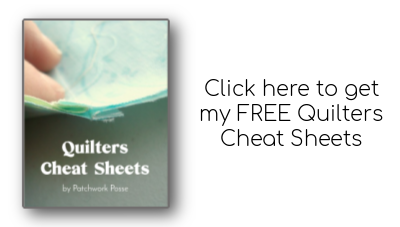 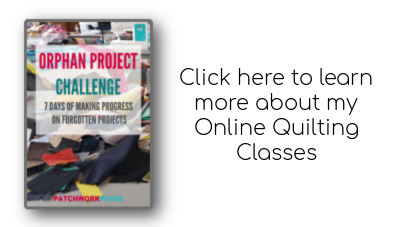 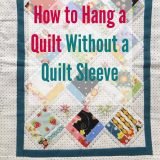 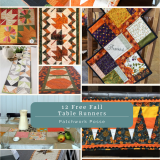 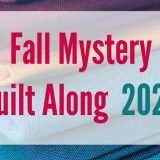 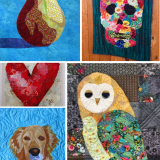 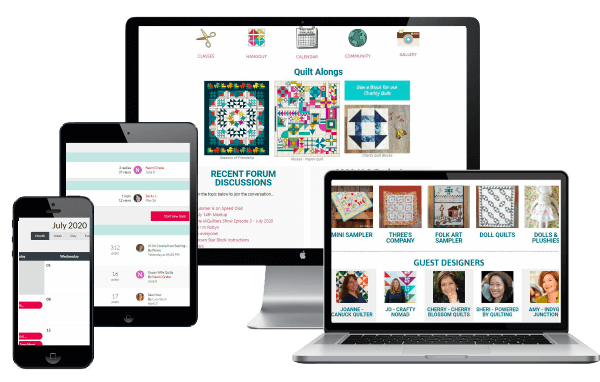